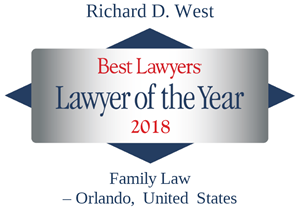 Richard West was named the 2018 Lawyer of the Year, Family Law in Orlando by Best Lawyers®. Only a single lawyer in each practice area in each community is honored as the “Lawyer of the Year.” He was honored with this distinction in 2012 and 2016 as well.

Best Lawyers is the oldest and most respected attorney ranking service and peer review publication in the legal profession. For more than 30 years, Best Lawyers has assisted those in need of legal services to identify the attorneys best qualified to represent them in distant jurisdictions or unfamiliar specialties. Best Lawyers lists are published in leading local, regional and national publications across the globe. Recognition in Best Lawyers is widely regarded by both clients and legal professionals as a significant honor, conferred on a lawyer by his or her peers.

Since it was first published in 1983, The Best Lawyers in America© has become universally regarded as the definitive guide to legal excellence. Best Lawyers lists are compiled based on an exhaustive peer-review evaluation. 83,000 industry leading attorneys are eligible to vote (globally); Best Lawyers has received almost 10 million evaluations on the legal abilities of other lawyers based on their specific practice areas around the world. For the 2018 Edition of The Best Lawyers in America, 7.4 million votes were analyzed, which resulted in more than 58,000 leading lawyers being included in the new edition. Lawyers are not required or allowed to pay a fee to be listed; therefore inclusion in Best Lawyers is considered a singular honor. Corporate Counsel magazine has called Best Lawyers “the most respected referral list of attorneys in practice.” 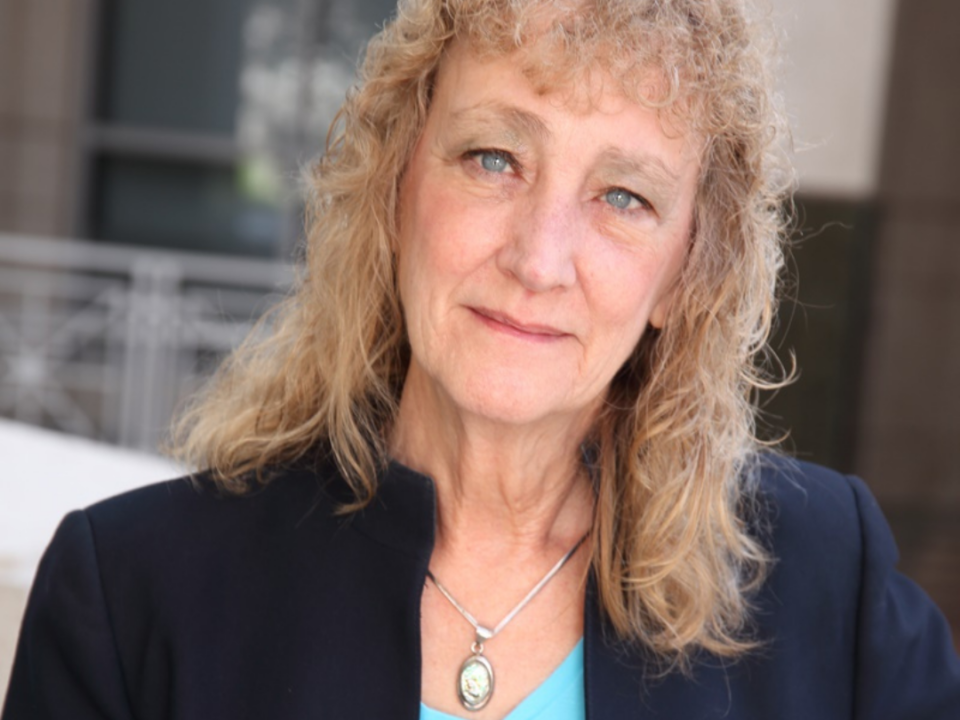 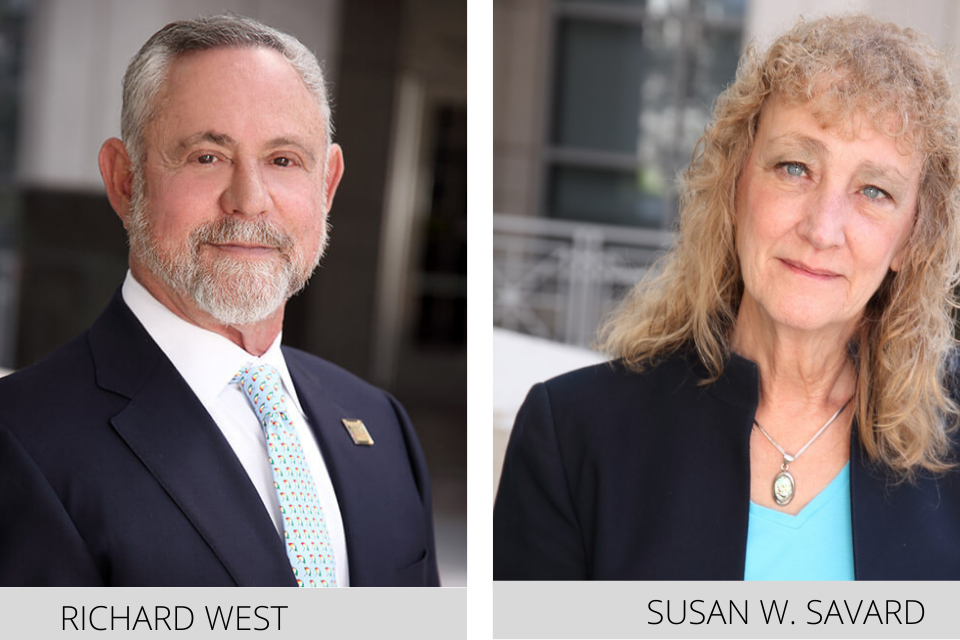